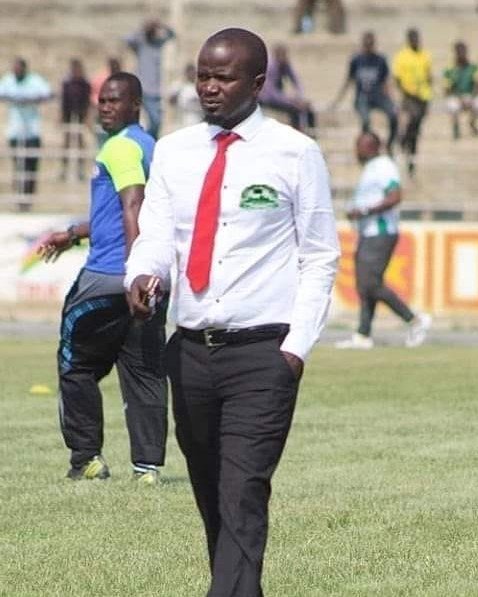 SportsLink is very happy to announce the addition of Coach Muhibu Kanu - He will assume the role of Head Coach as we further proceed to assure our standards at our Academy are unrivaled at the highest level countrywide and so too bench-marking Academies alike from overseas.

COACH KANU COME WITH A WEALTH OF EXPERIENCE HAVING ATTAINED HIS CAF B LICENSE IN 2016.

Coach Kanu has also the following credentials under his belt;

During Mr. Kanu's professional career he has also managed to take up the following roles;

And up to date is a member of the executive committee of Temeke’s football associations!

Welcome aboard Coach Kanu! We wish you all the best with this new challenge as we further look to add value to the Sporting infrastructure here in Tanzania.