SportsLink Academy Produces It's first Player Of The Season In The Premier League. 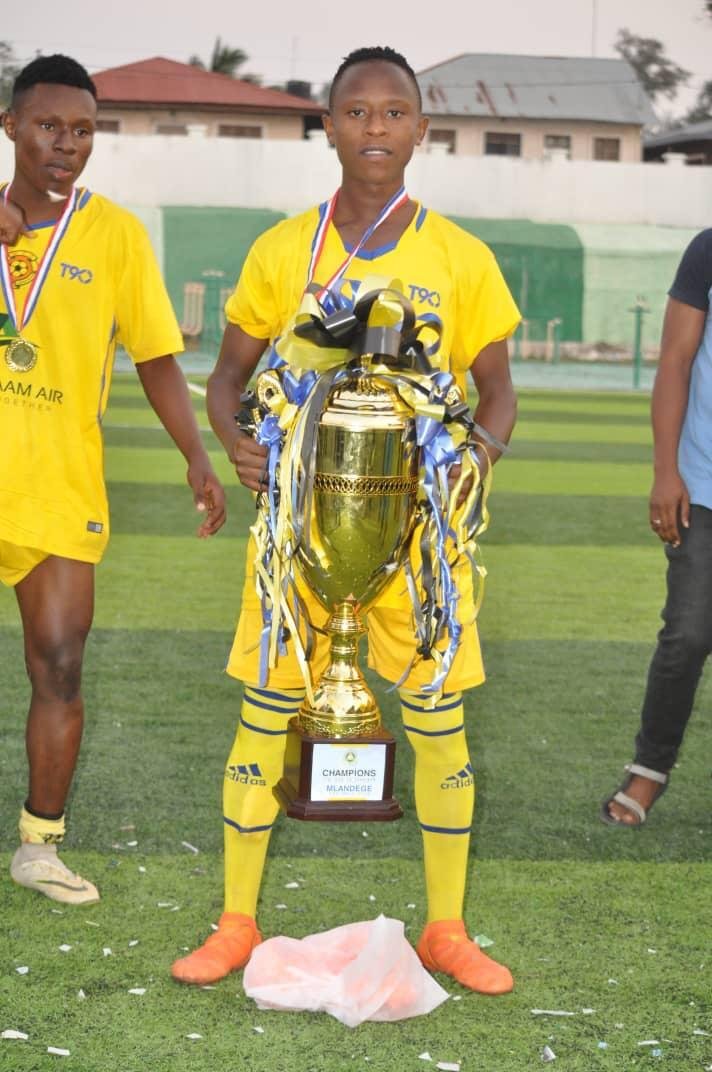 You're looking at ZFF's young player of the year. Congrats Masoud Rashid Juma on yet another milestone. The now 17 year old started his professional journey half way through this season (January Transfer window) - immediately after completing his course at SportsLink Academy.

With multiple assists from the flanks, the pacey left back has been a force to be reckoned with since his arrival at Mlandege F.C and helping them win the ZFF Premier League and qualify for next seasons CAF Champions League!

What an Impact he has made in such a short space!!! 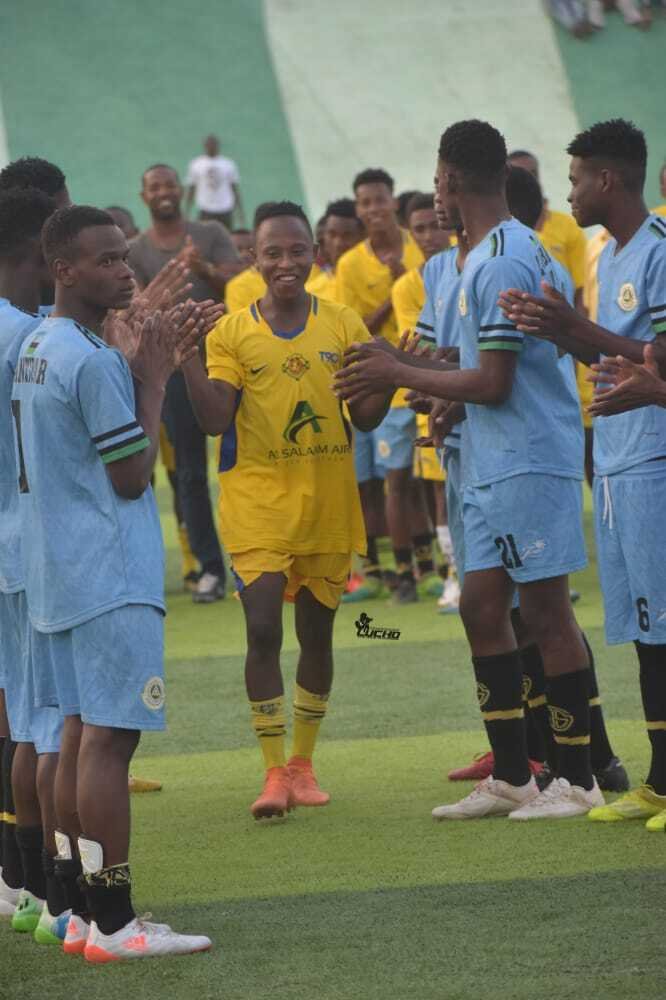 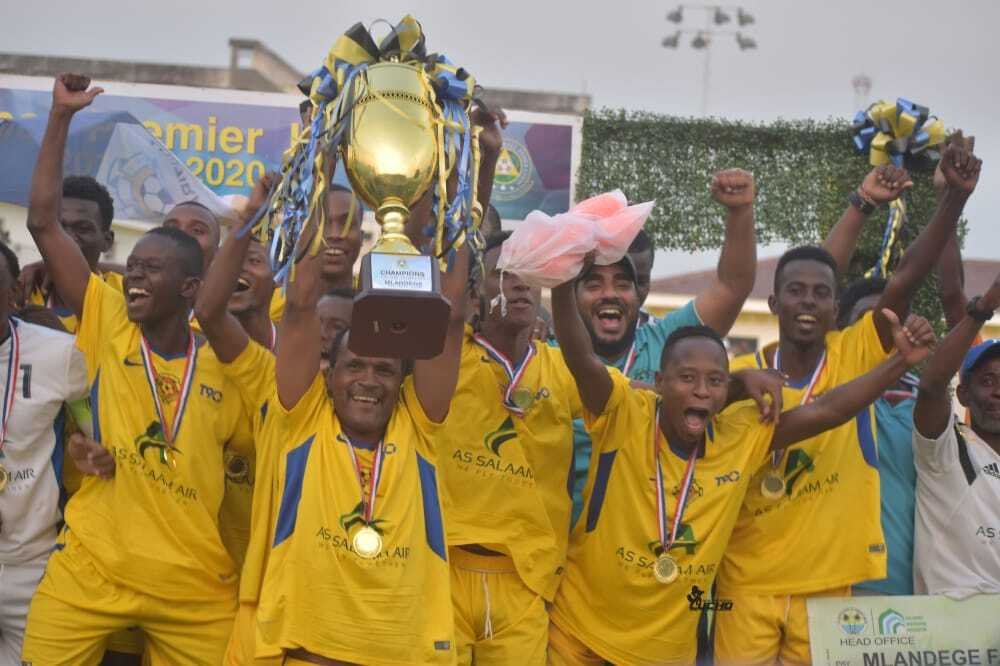